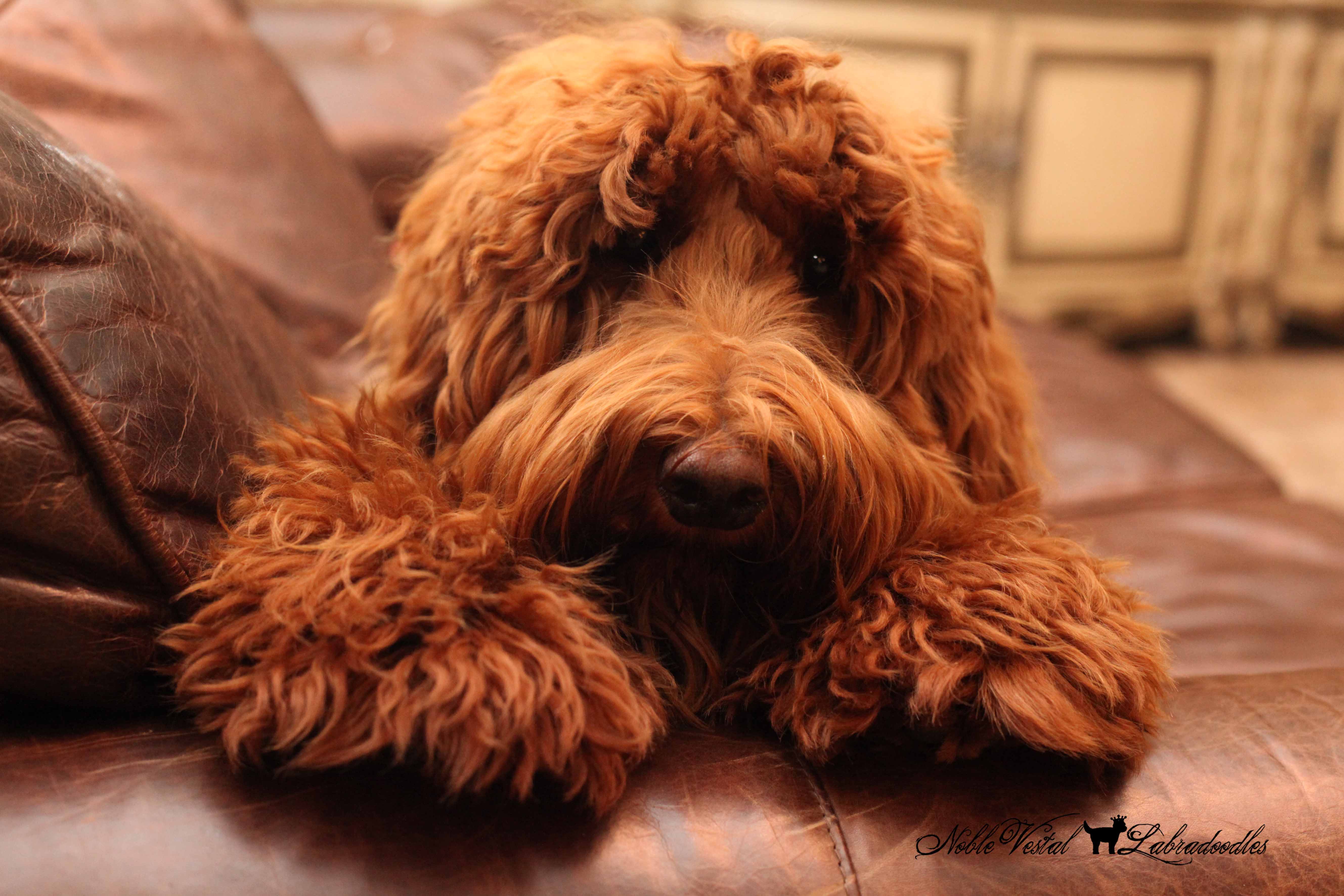 May 20, 2019
Congratulations to our saucy puppy families!

I am so incredibly excited for you all!!! Please let me know your puppy's name by Wednesday! Order food today so that you have it when you get home with your puppy. They eat the grain free all stages Life's Abundance You will not find this food at the store and your puppy should eat the same food during the first year of his life while his GI system matures. They also love their bully sticks. Puppy Pick Up Is For Essential Adults Only! Please respect that other families are on a tight schedule.

May 11, 2019
Oh... it won't be long before Saucy's puppies are going home! They have everything down pat! Potty training to the potty station, sleeping in crates, playing on the grass when it isn't pouring down rain... They love their Go Dog dinosaurs and dragon toys and holy roller balls.

May 4, 2019
You would never know that the rain is coming down pretty steady here in Indy today with these little rays of sunshine... everything is perfect.

Saucy's puppies love their play space, are potty training nicely. They love the Life's Abundance food but if it is not soaked and soft send it flying everywhere! They are exuberant eaters!

April 27, 2019
Saucy's puppies are loving their new digs! They love their slide and toys but are still trying to figure things out. They have mastered their potty station and have started eating a few meals of softened all stages grain free Life's Abundance (link on shopping list). Once they hit this stage the days just fly... they will be going home soon..

Such a bitter sweet litter. This is Saucy's retirement litter.

April 20, 2019
It is cold, gross and raining here in the midwest. The only good thing about this is that I was always told that "April showers bring May flowers".
Saucy's puppies are up and on the move. Toys have been added to their area along with a potty station. They almost immediately started using the potty station and are exploring their toys.
They had their nails trimmed, got new collars because they outgrew the old ones, they even got baths!

April 13, 2019
Their eyes have just opened but they still do not have full vision and won't even at 8 weeks of age.  They can tell by smell if I or someone else has walked into the room.  They are moving on their own and actually standing up and taking a few steps.

April 5, 2019
Oh my.. These babies are so precious and Saucy is such a good momma. Right now she spends the majority of her time with the babies. Babies need their mother for warmth, nourishment and to be cleaned. Without all three the puppies would not survive. Their eyes and ears are sealed, they are still developing. The puppies' strongest sense is their sense of warmth and smell. They use both of these senses to find Saucy, staying close to her is how they stay warm.  Puppies have doubled in size! I have already adjusted their collars twice!