We have spent nearly two decades raising Australian Labradoodles. We have tried countless foods, toys and tools with our dogs and know what our dogs love best and know what helps them thrive.

Buy All of the Things

We have spent nearly two decades raising Australian Labradoodles. We have tried countless foods, toys and tools with our dogs and know what our dogs love best and know what helps them thrive.

We want our puppies to eat a high quality diet of foods sourced from the US and ethically processed. PawTree foods are a better way to care for your Noble Vestal Labradoodle puppy with a premium quality food, treats and supplements made with only the finest ingredients. PawTree foods are batch tested before bagging to insure your puppy will never eat contaminated food that make him sick or later gets recalled. Our puppies are part of our family and we want them to not just survive but to thrive. So, we raise the bar recommending only the highest of quality foods so you don't have to compromise.

Be sure to set up your pet profile to include your puppy's name and photo for a custom bagged food for your puppy. The ultimate puppy starter kit will deliver you an assortment of items you will not only use but want to reorder. The 20.6 lb bag of Turkey and Sweet Potato food that comes in the kit will feed your puppy for about a month. After this I recommend setting up auto-ship for the the XL bag (3, 10 lb bags individually sealed bags) every 6 weeks. Probiotics are also important for young and old dogs, we add the GI probiotic to their food once daily and the puppies absolutely love the toppers.
Add one more item like a cute toy and you will get free shipping! (food, probiotics, toppers and a toy every 6 weeks!). Take advantage of the different flavor options to keep your puppy from being bored with his food. 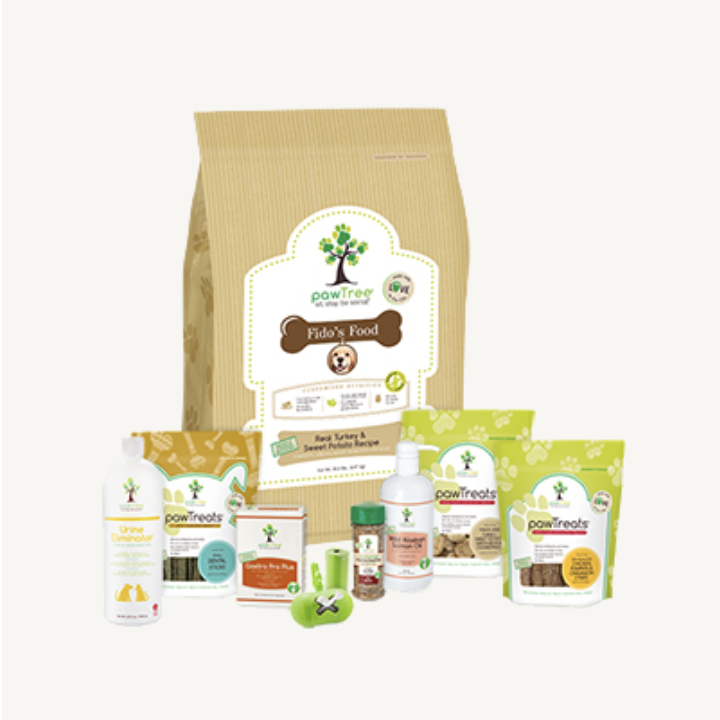 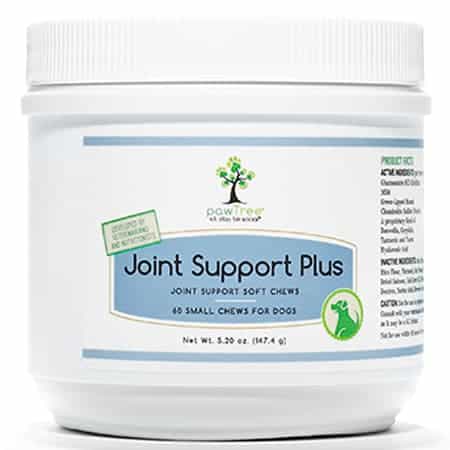 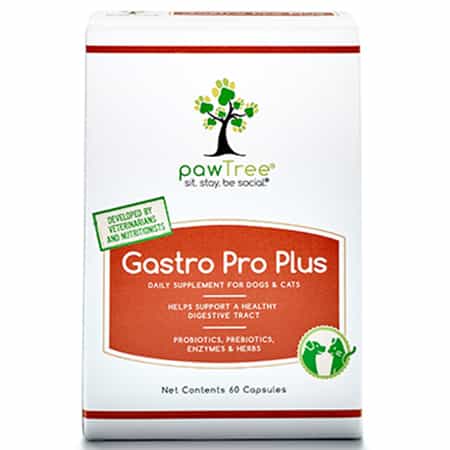 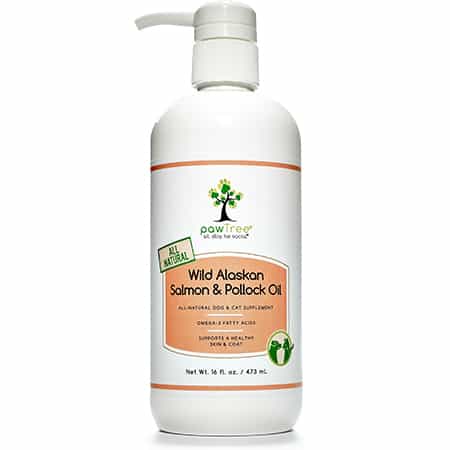 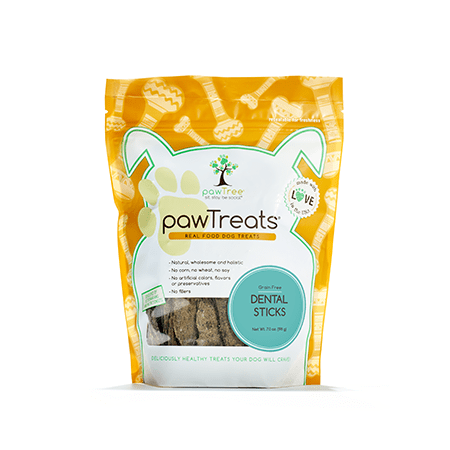 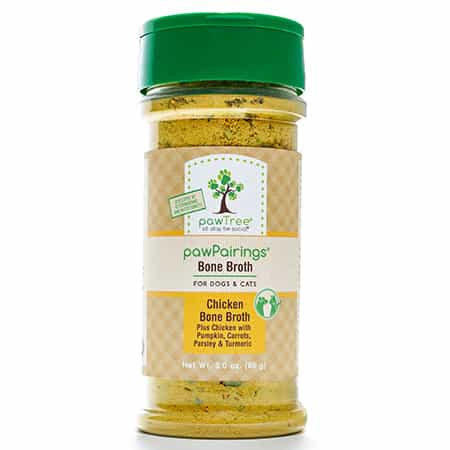 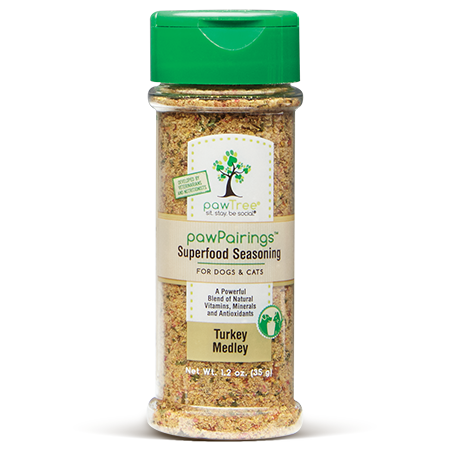 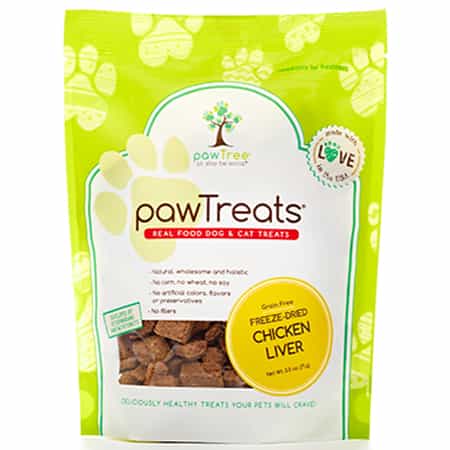 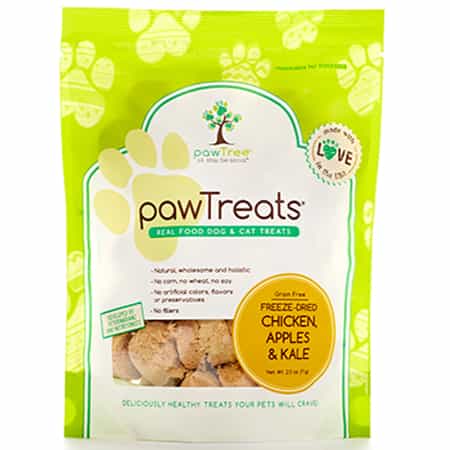 I prefer boomerang tags that slide on to the collar and are jingle free! Your puppy will come home with a collar that is 3/4 of an inch wide. Be sure to order the Adjustable Collar Tag as shown with the open ends not the one that slides on a belt style collar.

Our friends at Henry & Sadie have created a high tech water proof leash and collar set in over a dozen colors. My favorite leash is the hands free convertible leash that makes tethering your puppy to you super easy. I order the 1 inch wide, 11 foot length. Use the code NOBLE at checkout for 20% off.

Crate training is an essential part of raising your puppy, keeping him and your home safe. We introduce our puppies to the MidWest crate but also use and like the Diggs crates.

Our dogs' favorite toys are the Go Dog dragons, dinosaurs and hairy balls but they also like Nylabone toys and the Holee Roller balls, and WestPaw toys.

Free standing gate can also be made into a small pen

The super yard is a great place for your puppy to entertain himself and as a great longterm confinement area that will be discussed in your BAXTER & Bella training program.

We believe strongly that it is our job to protect the health of our dogs. Oral and topical pesticides poison our dogs in order to kill fleas and ticks. The poisoning of our pets can lead to serious health issues such as irreversible seizures and death.  Our warranty is void by the use of Isoxazoline, oral and injectable pesticides.
We have used the PawTree flea and tick spray since 2021, it is an all natural essential oil based product that not only repels pests but kills them on contact. 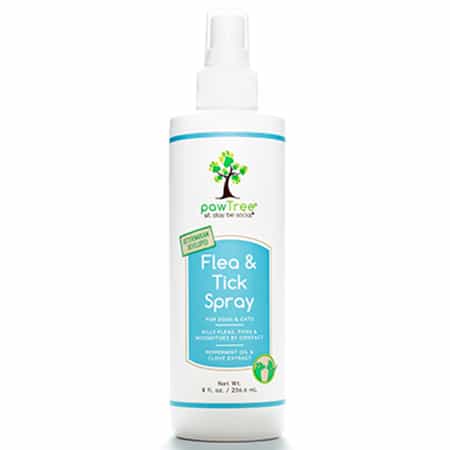 Grooming is something that you will do with your puppy from the day he comes home until he no longer exists. It isn't optional- your dog will always have hair that needs maintained.  The red and purple Les Pooch brushes are a must, buying other brushes in attempt to save will cost you in the long run. You will end up with tools that don't work well and a matted dog. A grooming table and dryer help you manage your pup while brushing and will help you prolong the life of your professional grooms. 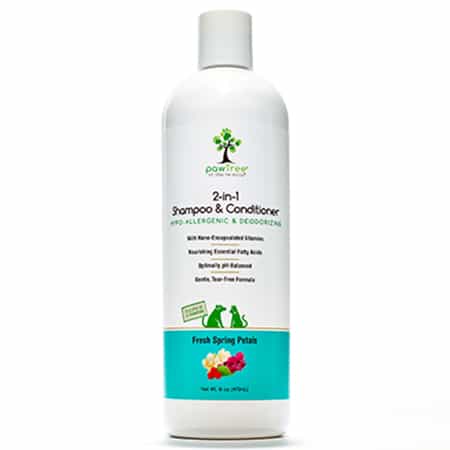 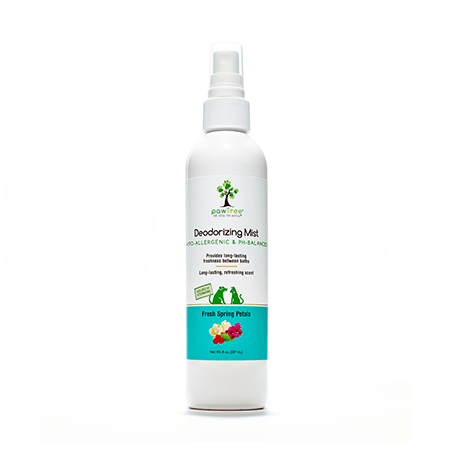 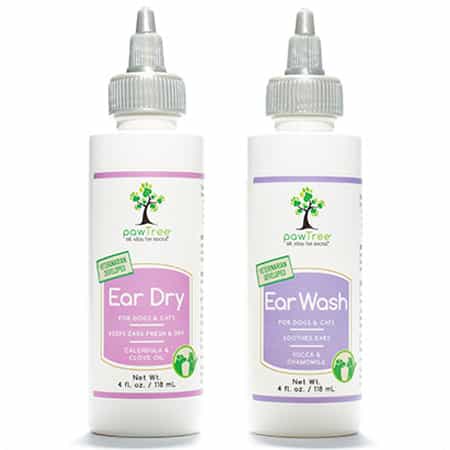 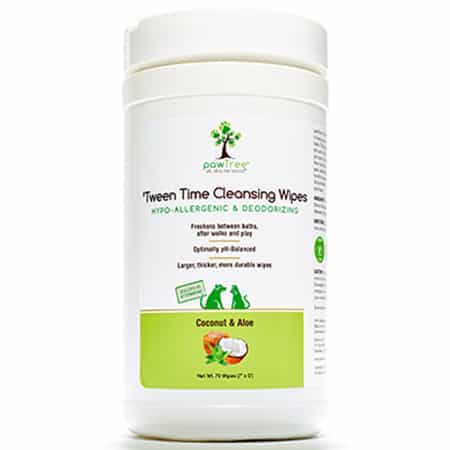 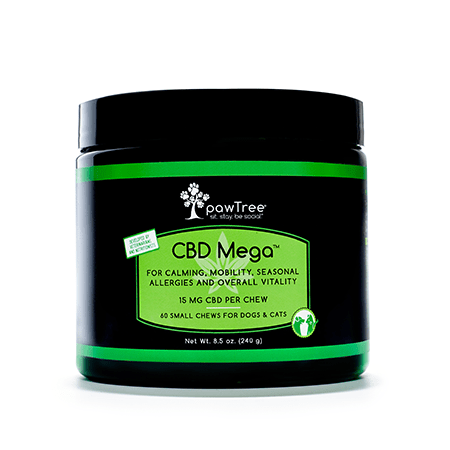 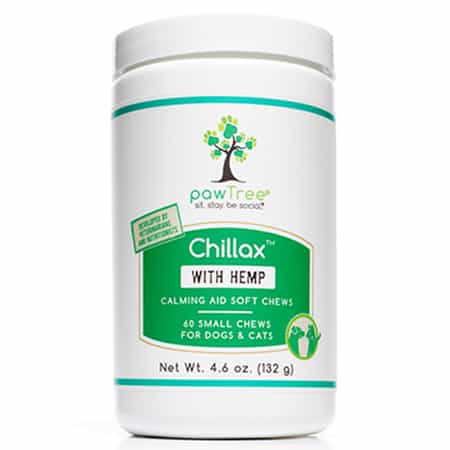 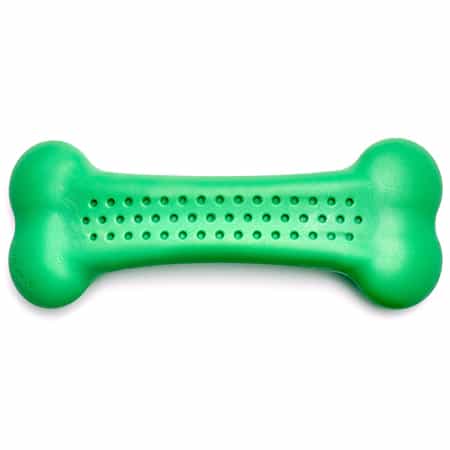 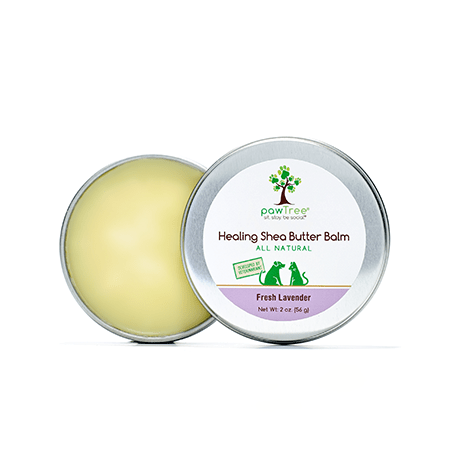