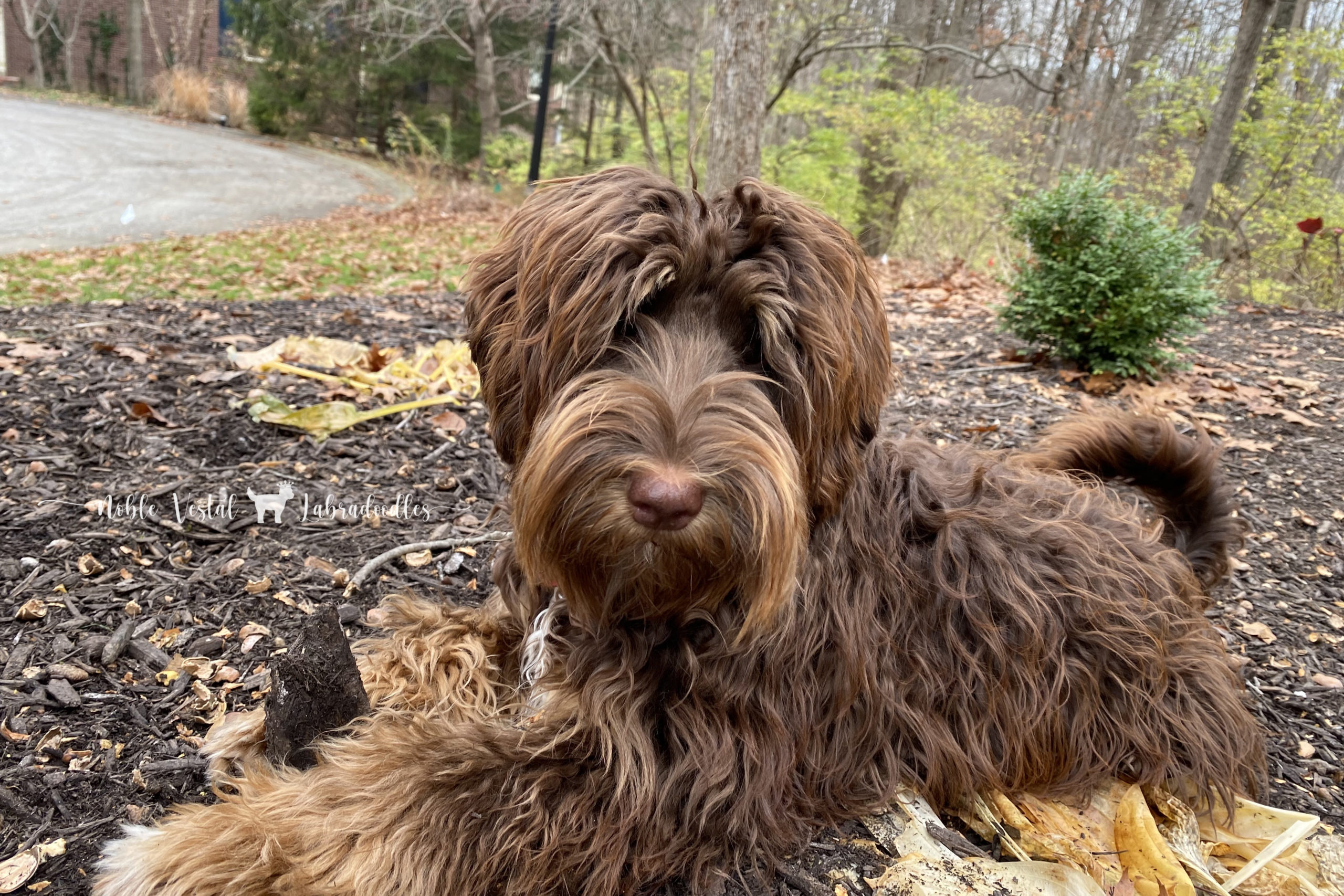 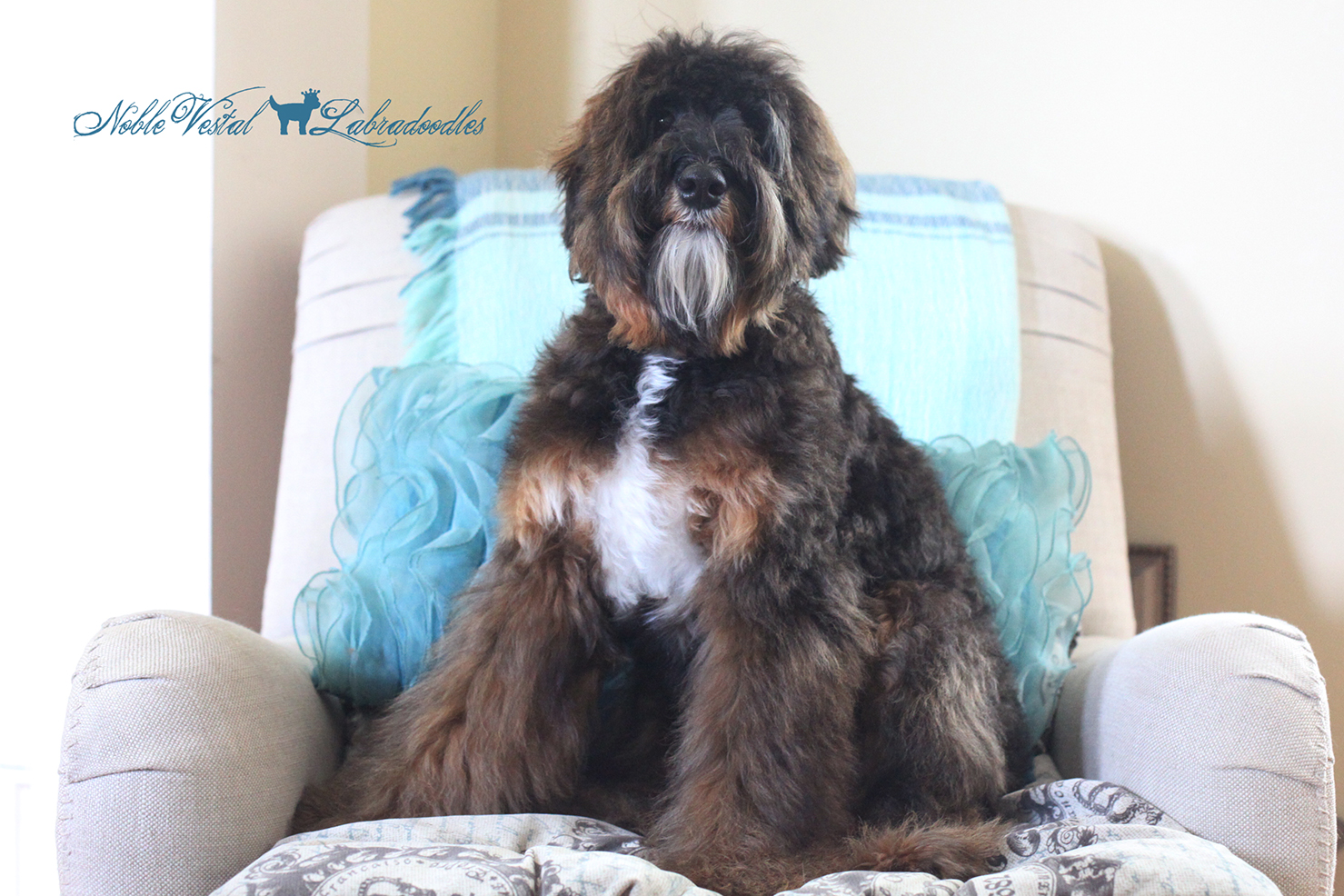 January 28, 2023
Candy Crush's puppies have started eating the Chicken & Sweet potato formula of Paw Tree but haven't given up the milk bar. We do not remove our mommas from their puppies. While many breeders are anxious to remove the momma from puppies and return them to their guardians, we know how crucial it is to allow our puppies to have access to their mother. This is a crucial developmental stage where puppies start to learn play behaviors like bite inhibition. Puppies who are removed from their litter and mother too early often do not learn this skill. The puppies have mastered their two step slide and are working on the wobble board and tunnel. Sensory landscape helps the puppies build confidence. Climbing, sliding down uneven surfaces, standing on the wobble board and playing in the dark tunnels are all things that help produce mentally and physically stable puppies.

January 21, 2023
Growing takes a lot of energy and puppies at this age generally spend their time eating and sleeping to maximize their energy during this rapid growth session. It is common for puppies to sleep 80% of the day. As we watch puppies sleep (It is more interesting than watching paint dry) we look for twitching and sparks of movement. These twitches are literally the brain sending waves throughout the body that stimulate muscle growth and strengthening the puppy's body so that it can begin to walk and run faster, so that it can climb and bounce higher. Week over week the puppies develop new skills, grow bigger and start to look like tiny dogs. I am always awestruck watching puppies grow.

January 14, 2023
The puppies' eyes are just starting to open but they still don't not have full vision and won't even at 8 weeks of age. The puppies can tell by smell if I or someone else has walked into the room. They are moving on their own and actually standing up and taking a few steps.  This week the puppy has continued to be handled daily and received Bio-Senor feedback which helps them build healthy immune systems, improved cardiovascular performance, stronger adrenal glands, more tolerance to stress, and greater resistance to disease. The U.S. Military in their canine program developed a method that still serves as a guide to what works. In an effort to improve the performance of dogs used for military purposes, a program called "Bio Sensor" was developed. Later, it became known to the public as the "Super Dog" Program. Based on years of research, the military learned that early neurological stimulation exercises could have important and lasting effects. Their studies confirmed that there are specific time periods early in life when neurological stimulation has optimum results. The first period involves a window of time that begins on the third day of life and lasts until the sixteenth day. It is believed that because this interval of time is a period of rapid neurological growth and development, and therefore is of great importance to the individual. The "Bio Sensor" program was also concerned with early neurological stimulation in order to give the dog a superior advantage. Its development utilized six exercises, which were designed to stimulate the neurological system. Each workout involved handling puppies once each day. The workouts required handling them one at a time while performing a series of five exercises. Listed in nor order of preference the handler starts with one put and stimulates it using each of the five exercises. The handler completes the series from beginning to end before starting with the next pup. The handling of each pup once per day involves the following exercises:

January 07, 2023
Did you know that dogs are an altricial species they are born before they are fully developed in contrast to precocial species who can stand and walk around within hours of birth? 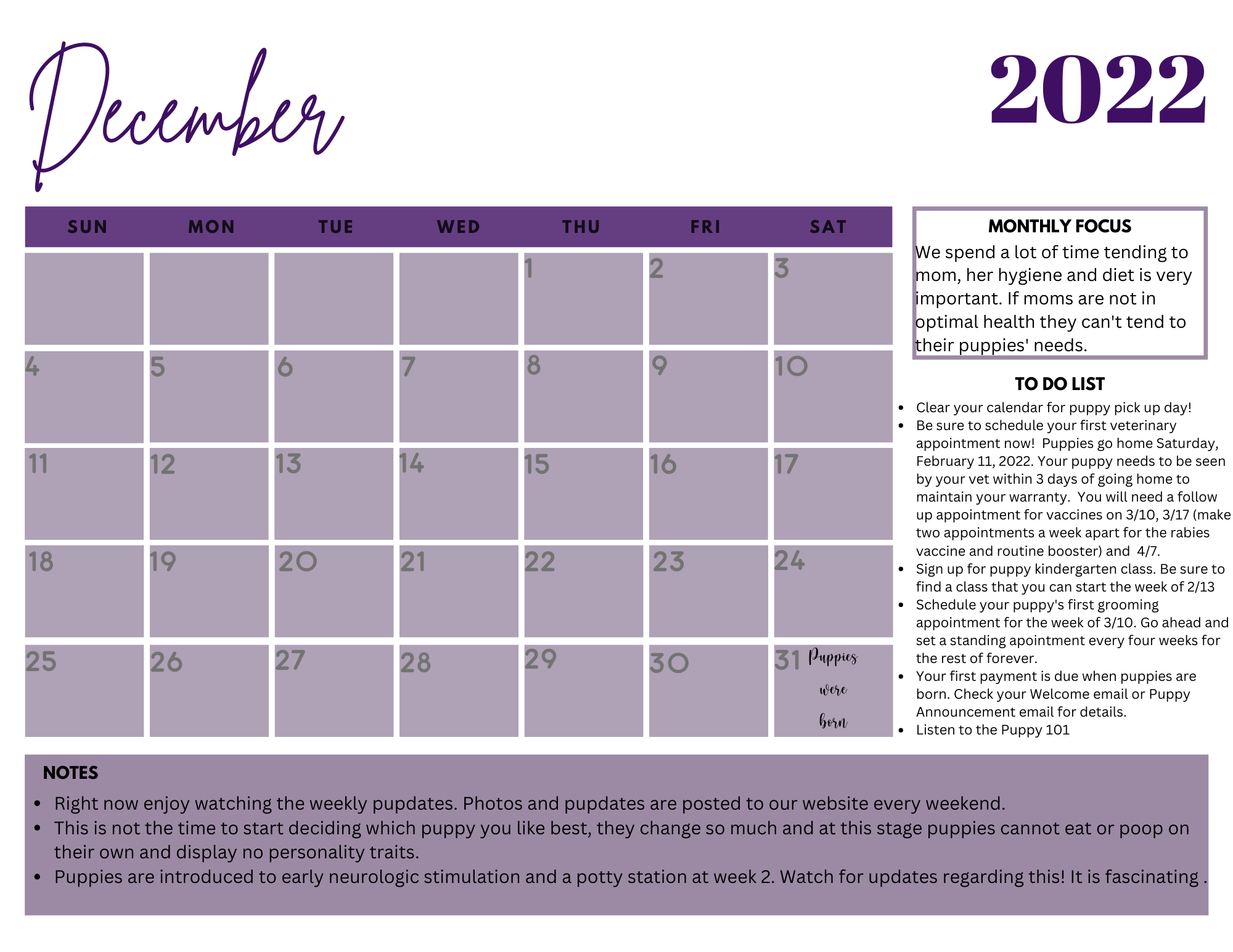 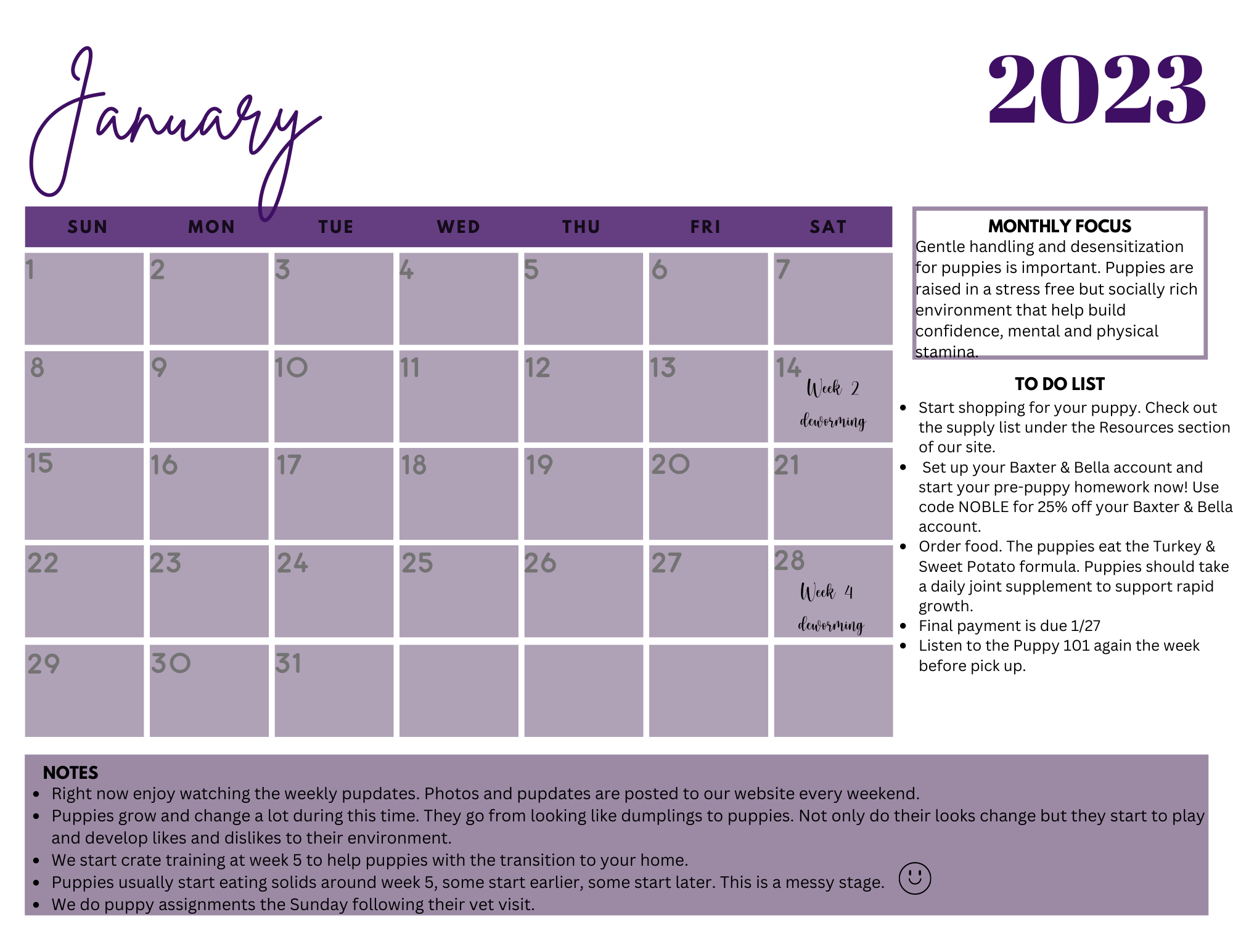 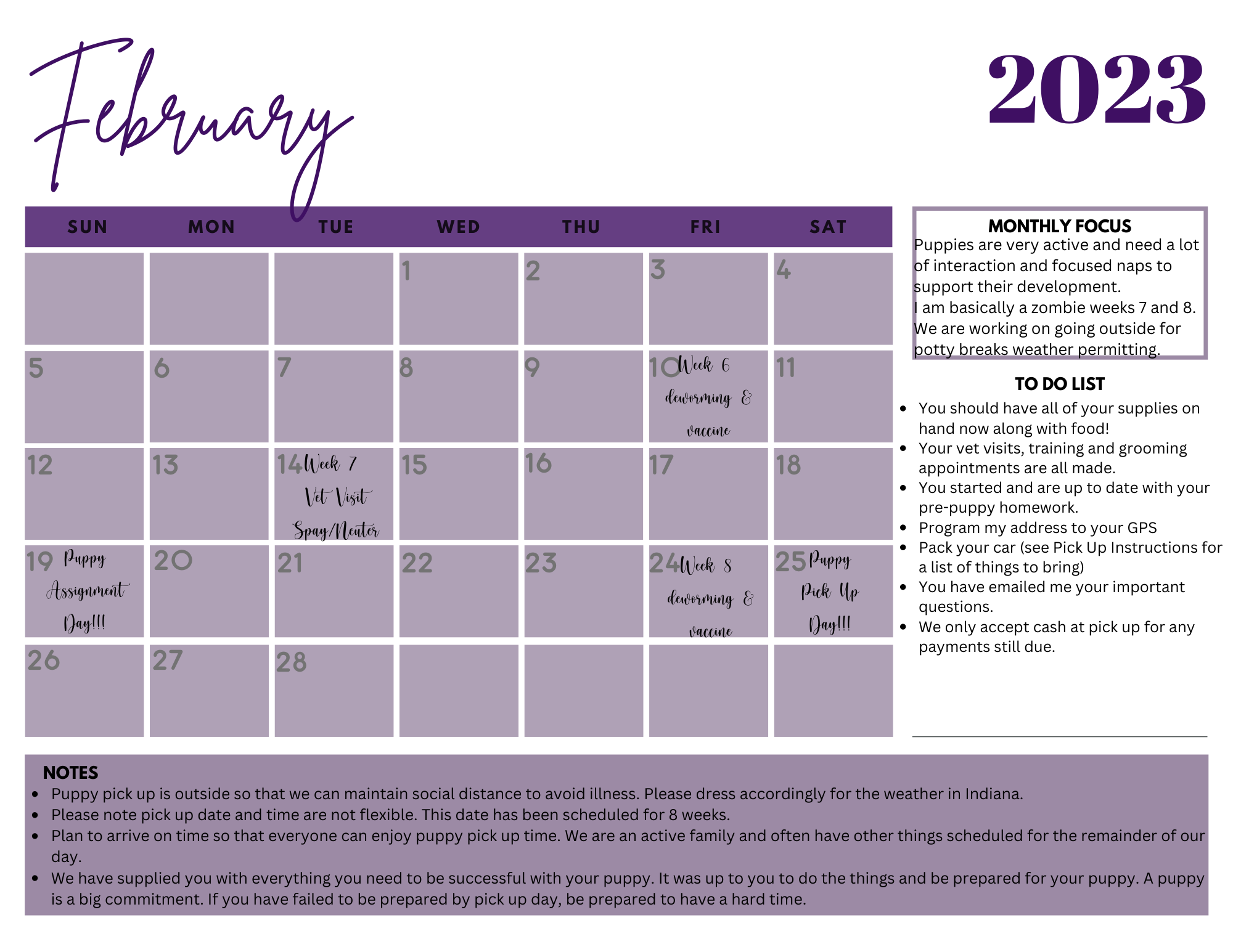