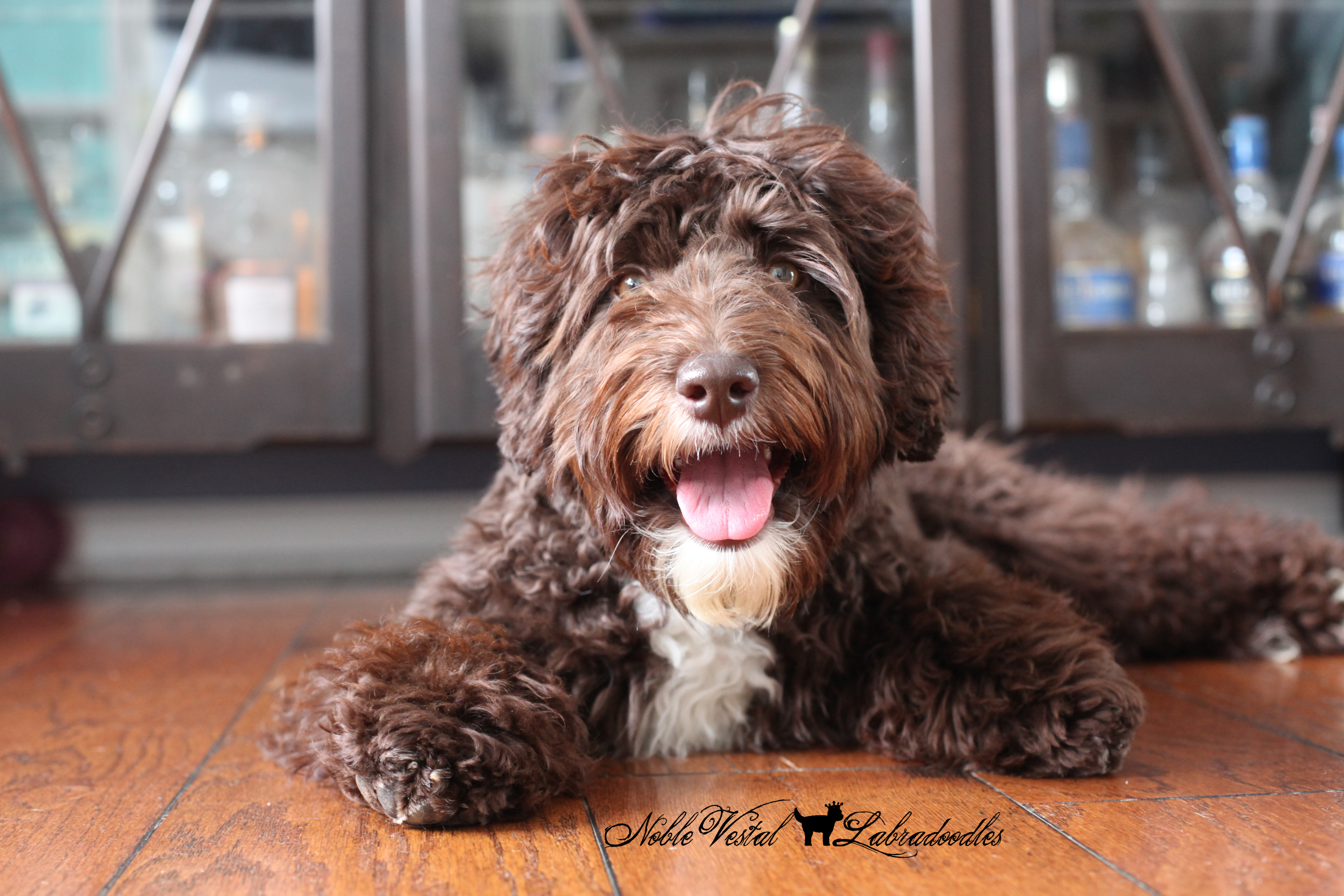 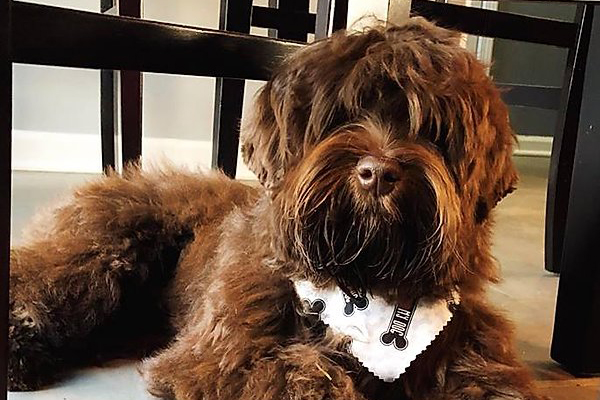 March 20, 2022
It is always such an honor to be able to raise these babies and to hand them over to families. Over the years we have made many close friends who I actually dare refer to as family because of our bond over this beautiful breed.  Today is the same with many of you and I can not wait to sit these babies in your arms.

I am so excited for all of you and cannot wait to meet you all! Your puppy is waiting to learn its new name so please let me know your puppy's name no later than Tuesday!

•Be sure to finish listening to the Puppy 101 Session online found at the bottom of the Pick Up page
•Sign up for Baxter & Bella (use code NOBLE for 25% off) and order all of the things...
•Don't wait to get food ordered... Order food today so that you have it when you get home with your puppy. They eat the  Turkey & Sweet potato formula of pawTree You will not find this food at the store and your puppy should eat the same food during the first year of his life while his GI system matures. pawTree's probiotics are essential for keeping the gut biome balanced so that your puppy will stay healthy during the stress of the transition. The puppies love all of the toppers too!

March 12, 2022
Toast & Miggie’s babies have grown and matured so much over the past few weeks. I am always amazed by their development, how fast they grow and change while with us. They will continue in this rapid state of development until they are about six months old.

The puppies received their booster (vaccine), were microchipped, bathed and had their nails trimmed… wow what a big week! Next week they see the vet for their final check up, we will do assignments next Sunday evening and list assignments on both our website and Facebook.

We do have a few reservations still open! For details visit the Adopt section of our website.

By now all families on our list should be in the middle of doing their Baxter & Bella preppy homework, have set up their first vet visit, made follow up appointments for their 12 and 16 week boosters, scheduled their first grooming appointment and have their shopping finished. We try to help set you up for success but if you’re not doing the things, I can only caution you that you will be behind when you pick up your puppy.

March 5, 2022
This week in-leu of of a photo we have posted a live video to Facebook. I will try to convert it to post here. For now- check Facebook for the live video 🙂

Puppies have started eating Pawtree Turkey & Sweet Potato food (select large breed to get the turkey vs chicken) softened. While many breeders are anxious to remove the momma from puppies at this stage and return them to their guardians, we know how critical it is to allow our puppies to have access to their mother. This is a crucial developmental stage where puppies start to learn play behaviors like bite inhibition. Puppies who are removed from their litter and mother too early often do not learn this skill.

February 26, 2022
I love watching puppies grow and develop. It is fascinating to me the mile markers that each litter hits at the same time. It is clear that these developmental markers are very important. It is why we focus on making sure that our puppies are in age-appropriate environments in the right states. Too early and they can become stressed, too late and you miss the critical opportunity to get it right. It is easy for me to spot a puppy that has been raised without proper handling and socialization. Puppies raised without a potty station or in complete isolation.

February 19, 2022
The babies are so snoozy... they must be growing. This stage of development is actually known as rapid development. Because they grow so fast during this stage the puppies do sleep more than normal. Did you know that puppies already sleep 90% of the day?! That sounds like a lot but growing takes a lot of energy.  Another fun fact.. Puppy twitches are caused by brainwaves to the muscles. This helps stimulate the muscles to grow and get stronger in infancy. This is an important part of development.

February 12, 2022
The puppies eyes are just starting to open but they still do not have full vision and won't even at 8 weeks of age. They can tell by smell if I or someone else has walked into the room.

February 5, 2022
We are a week old and are doing great. Did you know that dogs are an altricial species they are born before they are fully developed in contrast to precocial species who can stand and walk around within hours of birth?