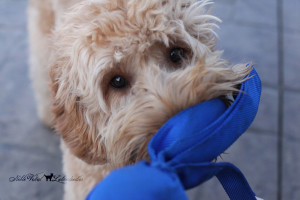 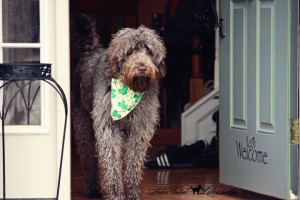 What You Have Got To Be Kidding Me!?! They are stunning!

Jenna's puppies are ruling the roost. They love food, love to play in their water bowl and are enjoying snuggles.

We are still taking reservations for black puppies! Apply Here

May 6, 2017
Jenna's babies are getting big. Using their potty station and trying to eat solids (they aren't ready just yet). Getting them to hold still is an entirely different task lol!

We are still taking reservations for black puppies! Apply Here

April 29, 2017
Eyes are open!  The puppies still do not have full vision and won't even at 8 weeks of age.  They can tell by smell if I or someone else has walked into the room.  They are moving on their own and actually standing up and taking a few steps.