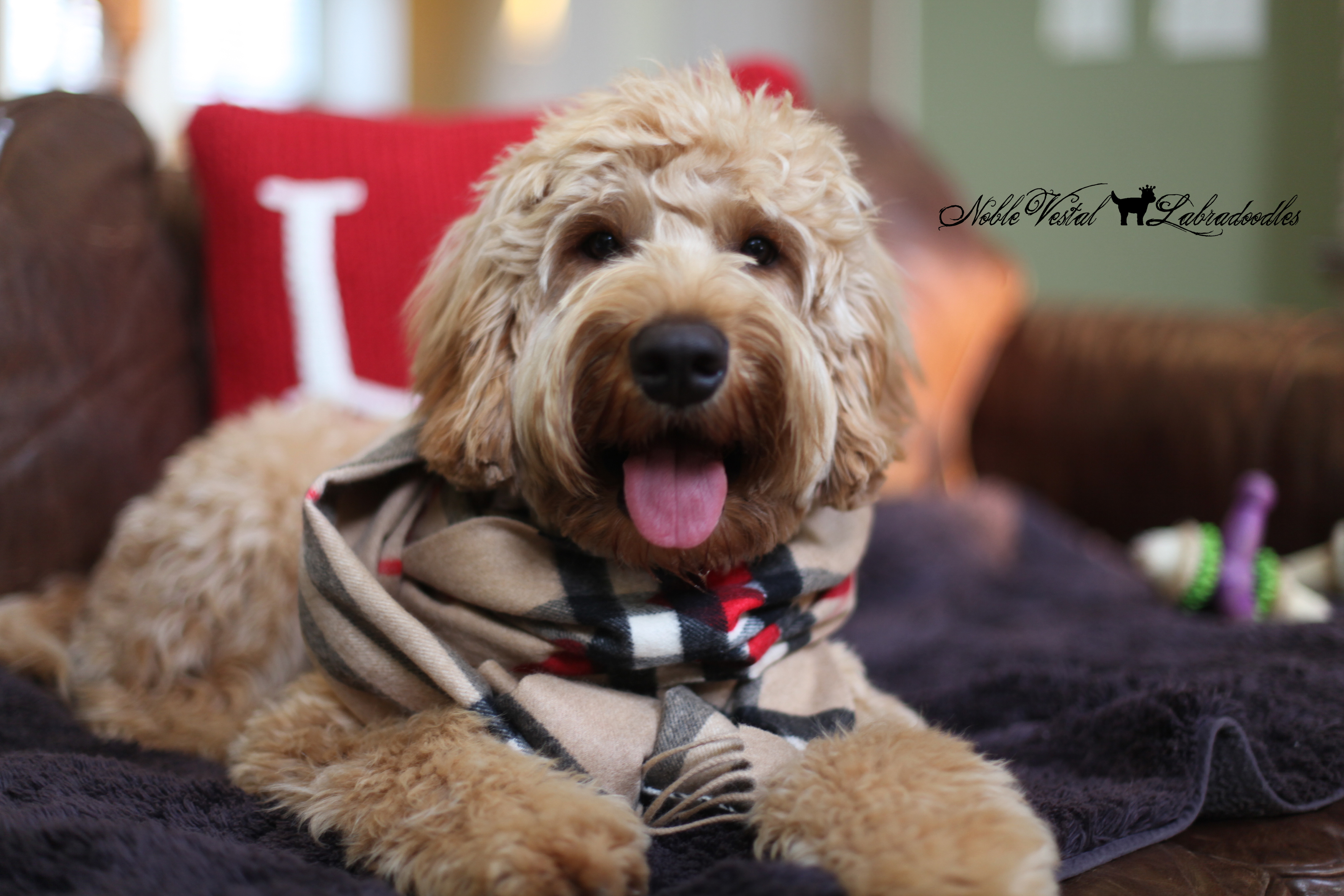 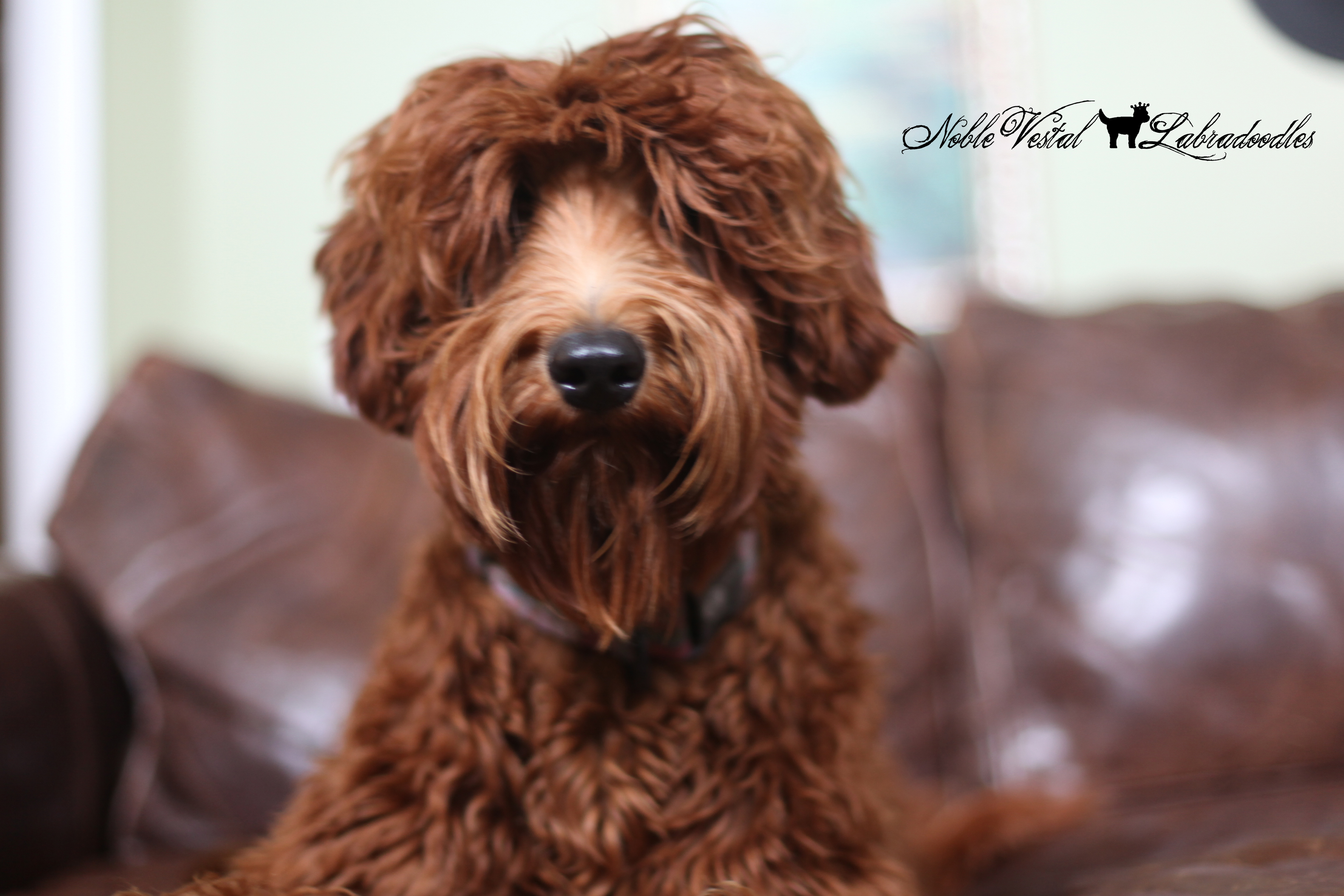 December 29, 2019
Congratulations to our Twixx & Bear families.. This is a hard litter for me to say goodbye to. It is Twixx's retirement litter, she was spayed and is officially off the clock as of Saturday. She has been an incredibly devoted mother to her babies. She loves to play with them and would still nurse the puppies if I allowed it (due to her spay I couldn't allow it).
L-R: Pink S Girl, Lavender S Girl, Yellow S Girl, Red Boy, Purple Boy, Orange Boy, Green Boy, Blue Boy, Black Boy.
Pink S Girl- Maiz McCoy Elmhurst IL
Lavender S Girl- Dally Williams Cincinnati OH
Yellow S Girl- Ruby Mayer Fishers IN
Red Boy- Miles Bodganov Paramus NJ
Purple Boy- Cooper Sullivan Wilmette IL 2nd NVL Puppy!!
Orange Boy- Archie Rabb Grand Rapids MI 2nd NVL Puppy!!
Green Boy- Chewie Ferguson San Clements CA
Blue Boy- Charlie Weingartner Cincinnati OH
Black Boy- Oliver Moynihan Chicago IL
I am so incredibly excited for you all!!! Please let me know your puppy's name by Tuesday so that I can finish getting packets together in time. Order food today so that you have it when you get home with your puppy. They eat the  Chicken & Sweet potato formula of pawTree You will not find this food at the store and your puppy should eat the same food during the first year of his life while his GI system matures. pawTree's probiotics will help your puppy stay healthy during the stress of the transition. The puppies love all of the toppers too! Puppy Pick Up Is For Essential Adults Only! Please respect that other families are on a tight schedule and want to return to their family as quick as possible during this holiday season. Watch your email for additional details.
December 21, 2019
Twixx's puppies are getting big! They have developed so much over the past week. They nap less and play and eat more! They are taking daytime naps in their crates and also sleeping in their crates of a night from 9-6am without potties! They are doing a great job. Their favorite toy this week with their Hol-ee Roller ball, the little ones are more their size but they love the medium and large ones too! It is cute watching them carry a huge ball. The puppies got their nails trimmed and received their Parvovirus and Distemper vaccine this week.
December 15, 2019
Baby It's Cold Outside.. Let's Cuddle
Twixx puppies have entered the stage of making everything a toy. A food bowl- it's a toy. my ankle they're chew toys. My hands... yep them too.
We are working on manding or rather commonly known as Sit but as a group and on command. I will do videos later this week! Should be fun er um I mean cute with nine adorable puppies.
December 08, 2019
Twixx's puppies are just sweet little babies and are all definitely on Santa's nice list. They all have just one request... To join your family!
The puppies are doing a great using their potty station and have started sleeping in crates. They had their nails trimmed and were combed this week. They are lucky little puppies because Violet thinks that they are her babies so she jumps in after Twixx jumps out of their area and she nurses them too! Violet is giving Twixx a well deserved break by playing with the puppies and the puppies are enjoying having her play with them too.
The puppies have mastered their two step slide and are working on the wobble board and tunnel. Sensory landscape helps the puppies build confidence. Climbing, sliding down uneven surfaces, standing on the wobble board and playing in the dark tunnels are all things that help produce mentally and physically stable puppies.
November 24, 2019
Dreaming of snuggling puppies all day.. I could do that forever. Warm, silky soft, sweetness... these feeling automatically conjure the feelings of love within you.
Twixx's puppies have grown so much that we've had to adjust their collars to allow for their growth every other day! It is amazing how fast they grow and develop from week to week. This is exactly why I do weekly photos. It is so hard to believe if you don't actually see it happen.

November 17, 2019
Their eyes have just opened but they still do not have full vision and won't even at 8 weeks of age.  They can tell by smell if I or someone else has walked into the room.  They are moving on their own and actually standing up and taking a few steps.