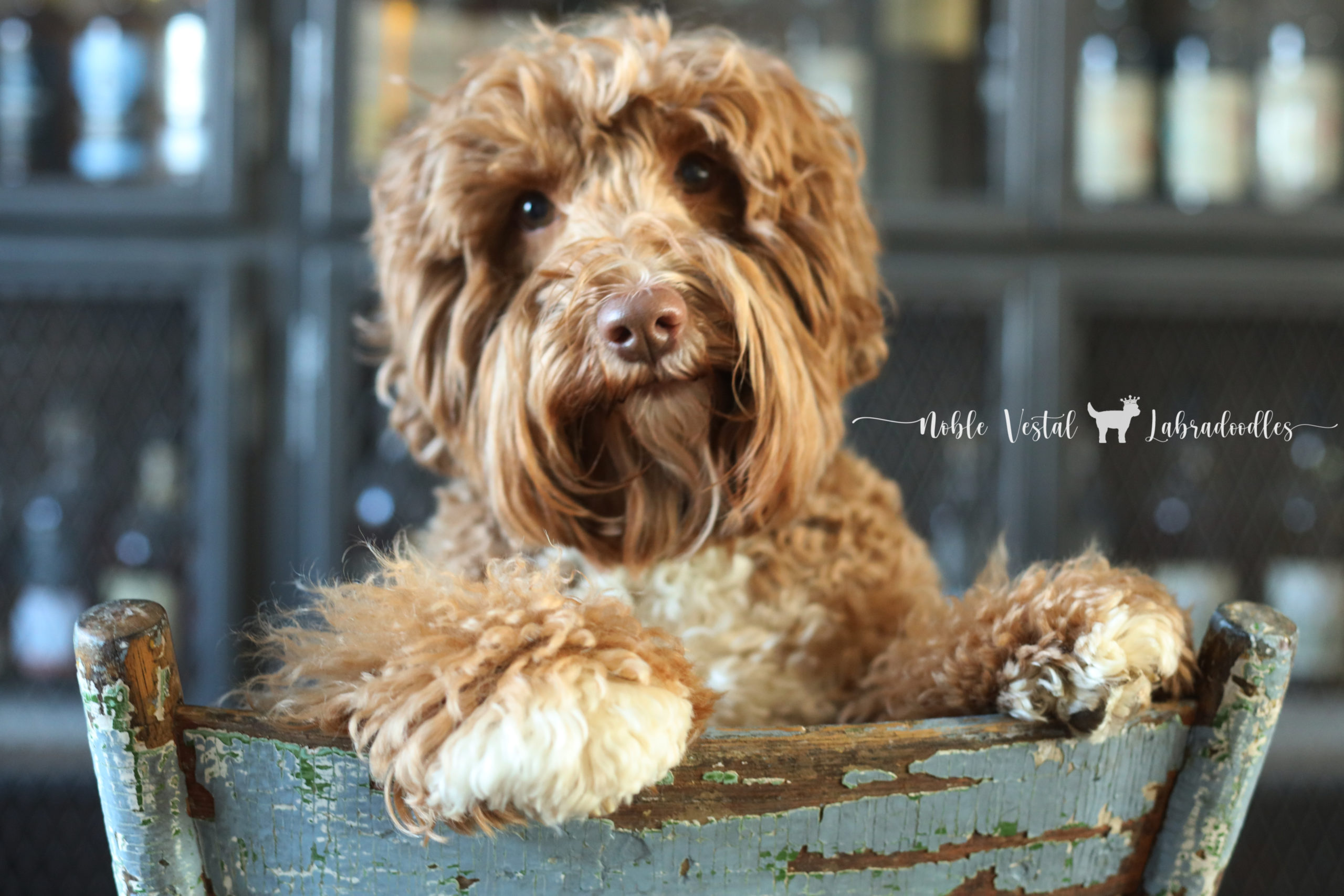 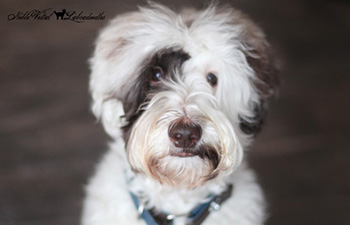 May 20, 2022
CiCi & Walker's babies are wicked smart and their families are going to have so much fun with them!
I am so excited for their families and know they are going to have bright futures. One as a therapy dog and the other.. who am I fooling.. will also be great therapy for someone who has begged her mom for a dog for sooo long.
Puppies have been photographed in the same order each week, (L-R) Pink Collar Girl and Purple Collar Boy.
Congratulations
Pink Collar Girl- Riley Anne Copper Family Indianapolis IN 2nd NVL Puppy!
Purple Collar Boy- UnNamed Philips Family Winnetka IL
I am so excited for all of you and cannot wait to meet you all! Your puppy is waiting to learn its new name so please let me know your puppy's name no later than Tuesday!
•Be sure to finish listening to the Puppy 101 Session online found at the bottom of the Pick Up page
•Sign up for Baxter & Bella (use code NOBLE for 25% off) and order all of the things...
•Don't wait to get food ordered... Order food today so that you have it when you get home with your puppy. They eat the  Turkey & Sweet potato formula of pawTree You will not find this food at the store and your puppy should eat the same food during the first year of his life while his GI system matures. pawTree's probiotics are essential for keeping the gut biome balanced so that your puppy will stay healthy during the stress of the transition. The puppies love all of the toppers too!

May 07, 2022
Oh.. you guys... these babies are so much fun, so silly, so sweet and incredibly smart!  We have started working on sitting for attention and they are picking it up fast!  They are great little sleepers, they never complain, they go right into their crates at bedtime and go to sleep. Their final vet visit is scheduled for the 17th and then we will do final assignments.

April 30, 2022
CiCi's babies are so sweet and silly! They had a hard time sitting still today! They just want to play and explore.  They have started eating PawTrees Turkey & Sweet Potato food softened with a gastropro probiotic, salmon oil and joint supplements. We want to insure that the puppies have the best start during rapid growth. They still nurse several times a day. Their day pretty much consists of eating, napping off their food hangover and wrestling with their new toys!

They are right on track

April 23, 2022
I love watching puppies grow and develop. It is fascinating to me the mile markers that each litter hits at the same time. It is clear that these developmental markers are very important. It is why we focus on making sure that our puppies are in age-appropriate environments in the right states. Too early and they can become stressed, too late and you miss the critical opportunity to get it right. It is easy for me to spot a puppy that has been raised without proper handling and socialization. Puppies raised without a potty station or in complete isolation.  How and where your puppy is raised plays a big role in his or her life.

CiCi's puppies are three weeks old and are mastering their potty station and larger puppy space. CiCi is spending about 70% of her day with the puppies but is stepping away to rest and to teach the puppies independence.

April 16, 2021
The babies are so snoozy... they must be growing. This stage of development is actually known as rapid development. Because they grow so fast during this stage the puppies do sleep more than normal. Did you know that puppies already sleep 90% of the day?! That sounds like a lot but growing takes a lot of energy.  The puppies are right on target developmentally. CiCi's puppies are huge comparatively to Pikachu's puppies. It is the difference between having two puppies in a litter vs six puppies. The puppies are now together in one area, this allows CiCi and Pika to share duties and will keep CiCi's puppies from being too fat. Fat puppies are adorable but it is hard on their developing joints.

April 09, 2022
The puppies' eyes are just starting to open but they still don't not have full vision and won't even at 8 weeks of age. The puppies can tell by smell if I or someone else has walked into the room. They are moving on their own and actually standing up and taking a few steps.  This week the puppy has continued to be handled daily and received Bio-Senor feedback which helps them build healthy immune systems, improved cardiovascular performance, stronger adrenal glands, more tolerance to stress, and greater resistance to disease. The U.S. Military in their canine program developed a method that still serves as a guide to what works. In an effort to improve the performance of dogs used for military purposes, a program called "Bio Sensor" was developed. Later, it became known to the public as the "Super Dog" Program. Based on years of research, the military learned that early neurological stimulation exercises could have important and lasting effects. Their studies confirmed that there are specific time periods early in life when neurological stimulation has optimum results. The first period involves a window of time that begins on the third day of life and lasts until the sixteenth day. It is believed that because this interval of time is a period of rapid neurological growth and development, and therefore is of great importance to the individual. The "Bio Sensor" program was also concerned with early neurological stimulation in order to give the dog a superior advantage. Its development utilized six exercises, which were designed to stimulate the neurological system. Each workout involved handling puppies once each day. The workouts required handling them one at a time while performing a series of five exercises. Listed in nor order of preference the handler starts with one put and stimulates it using each of the five exercises. The handler completes the series from beginning to end before starting with the next pup. The handling of each pup once per day involves the following exercises:

April 02, 2022
Did you know that dogs are an altricial species they are born before they are fully developed in contrast to precocial species who can stand and walk around within hours of birth?