Behavior issues are the primary reason why owners give up their pets. We’re all talking about the latest behavior modification technique, and often blame poor handling or inexperience, but at the core of many behavior problems lies a basic genetic predisposition of the dog to react in certain ways. With less emphasis on physical traits, and more focus on eradicating certain behavioral traits, breeders make a real difference in the welfare of our canine companions in both good and bad ways.

Today’s modern urban lifestyle forces dogs to put up with many stressful situations. The demand to be highly social and friendly has increased and our acceptance for some of their natural drives has diminished. Dogs are required to be more tolerant towards one another as well as towards people. A dog’s genetic predisposition for adaptability, confidence and friendliness, are big advantages. Those traits will increase his chances of staying in his initial family of adoption and living a good life.

A dogs’ behavior is determined by both his genetics and his interactions with the environment. In other words the dog’s genetics will define, or predispose him to reacting in certain ways to different situations. Most trainers are familiar with the basic drives of today’s breeds and some breeds will present behaviors that will be difficult to live with. Breeds such as Border collies  and Australian shepherds are known to be compulsive herders that may present real challenges when brought into a family lifestyle. Beagles may create problems to those with a low tolerance to barking. A Weimaraner’s need for activity will often wear out their owner, and so forth…

While bred for health or confirmation (AKC or ALAA standards), certain breeds have also developed behavioral traits that may compromise their relationship with unsuspecting owners. We mostly expect aggression issues in breeds such as pit bulls or Chows, but they’re also quite common in other breeds such as English Springer Spaniels, Doberman Pinschers, Toy Poodles, Lhasa Apsos and terriers. Even within the same breed, not all dogs are born equal when it comes to trainability, aggression thresholds, reactivity to environmental stimuli, etc… It only took 5 generations to obtain lines of dogs that are more nervous than typical. Those dogs were timid, less active, less curious and sometimes catatonic when people approached them (Murphree et al. 1974). This study also pointed to the limits of how much we can affect those behaviors through behavioral and pharmaceutical therapy, leaving owners with limited options. Environment will affect our dogs’ behavior but, even if we strive to provide the best of conditions and training, we’re still limited to increasing or decreasing the behaviors that are already part of the dogs’ genetic predisposition. Many will tend to automatically attribute mishandling as the cause of a shy dog’s behavior, when even in the most gentle of hands, genetics coupled with lack of socialization could be the cause.

According to (Houpt (2007), we’re only steps away from finding the genes responsible for canine aggression, but in the meantime, no matter how beautiful dogs can be, if they have shown any signs of aggression, or other problematic behaviors, they should not be bred. With today’s advances on dog’s behavior, training and cognition, we have better tools to deal with some of the common issues, but at the basis of many of them lie genetic influences that could have been avoided through more intentional breeding. Breeders are at the forefront of our dog’s welfare and reproduction practices should focus on developing dogs that have the best chances of making good pets.

There are plenty of responsible breeders who care about their dogs’ health as well as their chances to a great life as a pet. As consumers, we’ll encourage and validate those we choose to give our money to. So, just like we’re ready to buy the cheapest items from stores that promote products from China or poor animal husbandry, as long as we’re ready to pay for poorly selected dogs, we’re encouraging practices that lead to the suffering of our companions. As dog lovers, we have the power to make a real difference in how dogs are bred, for our own benefit, that of the dogs, and maybe even to society with fewer animals ending up at the pound. 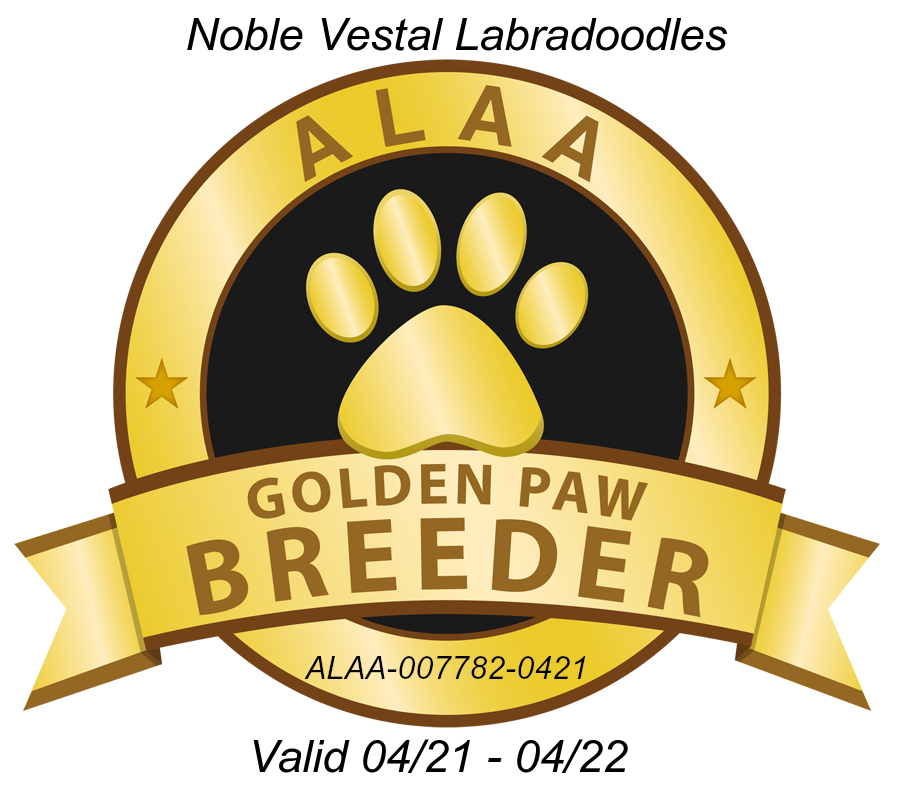